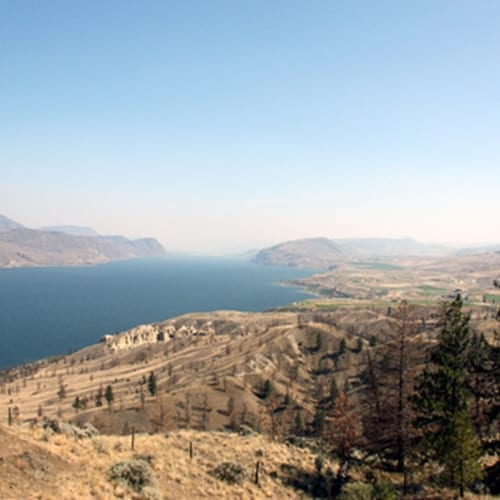 Commercial diving services experts will be the first to tell you that the most unusual of finds can turn up in curious places. A commercial diver in November realized this after happening upon a long-missing nuclear weapon that hadn't been seen in over half a century.

But as it turns out, the rare find and potential crack in the cold case – that traces back to the Cold War – was a false alarm.

Nearly three weeks after the find, naval officials confirmed that the presumed lost nuke on the outer banks of British Columbia was nothing of the sort, multiple media outlets reported, including CTV News. The Maritime Forces Pacific analyzed the device, failing to disclose what the object actually was, but that it definitely wasn't the lost bomb some had speculated got there after a B-36 bomber crashed there in 1950.

Sean Smyrichinsky, a commercial diver from Comox Valley, was the one who spotted the unique contraption, who then informed his superiors at the Canadian Armed Forces shortly thereafter.

"I saw a really large circular object that was flat on the top that had a hole cut out of it, and I thought that's pretty strange," Smyrichinsky told CTV News at the time.

Dirk Sempter, an aviation historian from British Columbia, was skeptical of the device's authenticity from the get-go, mainly because the object was found no where near the B-36 bomber crashed back in 1950.

"Whatever he found, it's not the nuke," Sempter told BBC News.

Commercial diving contractors are no strangers to extraordinary finds, even the kinds that can be lethal. Take what happened in Scotland in early November. A green mamba snake was found slithering aboard a cargo ship that originated from West Africa, where the snake is believed to have come from, The Maritime Executive reported. Just one bite can cause death within 30 minutes of the venom entering the bloodstream.

Fisk Marine Insurance has the coverage you need to respond to unexpected discoveries, no matter what shape or form they come in.