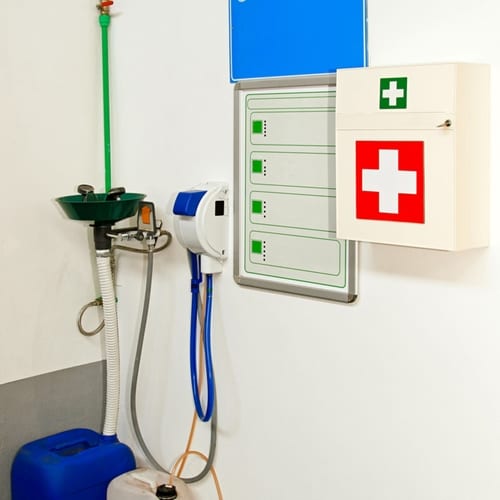 Accidents can occur at any time during a seaman's service aboard a vessel, so commercial divers should be prepared for possible hazards that could arise under ordinary circumstances. The Louisiana Record recently reported on the case of Dylan Whittington, a seaman for Cross Diving who is suing his former employer for various forms of trauma and distress that arose from dismantling commercial diving equipment.

As the source describes,  the defendant is accusing Cross of negligence. We've quoted attorneys Delise & Hall on the conditions that can possibly be considered employer negligence, and the source says that this firm will represent Whittington as he seeks compensation for injury and disability.

The employer is alleged as being guilty because it didn't follow proper procedures or offer correct medical care. The lawsuit was filed May 29, and Whittington's grievances include both psychological and physical damage.

The specific law used to justify benefits and coverage will influence a commercial diving case. On their site, the firm demonstrates the difference between worker rights under the Longshore and Harbor Workers Compensation Act (LHWCA) and the Jones Act, using the example of a diver that lost a leg due to employer negligence.

"Under the Jones Act, the disabled diver would be entitled to a monetary award for the following damages: past, present and future medical expense; pain and suffering, both physical and mental for the loss of the limb; any mental anguish, depression or any other psychological injury; and a dollar-for-dollar loss in earning capacity," the site says. In this situation, the Jones Act would grant a recovery or settlement over $2 million, while the LHWCA would likely grant far less.

Find a commercial diving insurance package that fits your industry and concerns, as well as adding financial compensation when injury occurs.