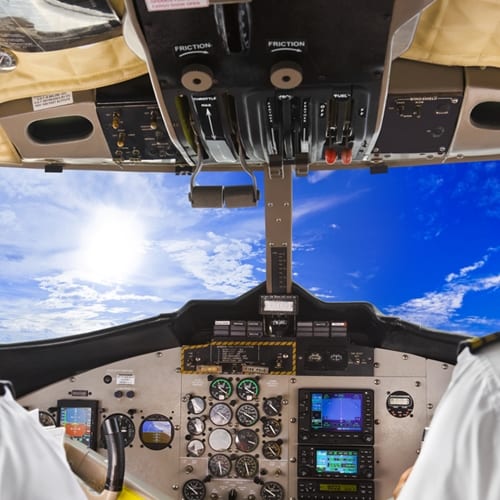 Last week, this blog reported on the intense search for a missing AirAsia plane in the Java Sea and the possibility that the black box recorders from the plane could be retrieved. As of Monday, January 12, two black boxes have been located by Indonesian search teams, and one has been recovered.

As of this writing, CNN said that although the cockpit voice recorder of the crashed Flight QZ8501 is still trapped under the plane's body, the flight data recorder was successfully extracted. It was found under one of the wings of the plane more than half of a mile away from the site of the crash, and will allow the authorities to review important statistical information about the craft's performance shortly before impact.

The source's aviation correspondent, Rene Marsh, suggested that the other black box recorder probably also survived the destruction of the plane since both are designed to be durable.

"They are built to withstand the most severe aircraft accidents," Marsh said. "We're talking about high temperatures, we're talking about pressure from being at the depths of the ocean." Marsh also said that this latest discovery "gives them so much information that they didn't have before," referring to those conducting the search.

In addition to this news, Reuters reports that the dive operation may continue looking for the recorder under the downed wing after lifting it with air bags. While there is no conclusive evidence to what destroyed the plane, some now think that it exploded while on its way from Indonesia to Singapore.

Commercial diving insurance helps protect workers that will be interacting with large amounts of debris, especially in ongoing cases that require extensive work. Speed will be of the essence in these situations, and with speed sometimes comes an added risk.