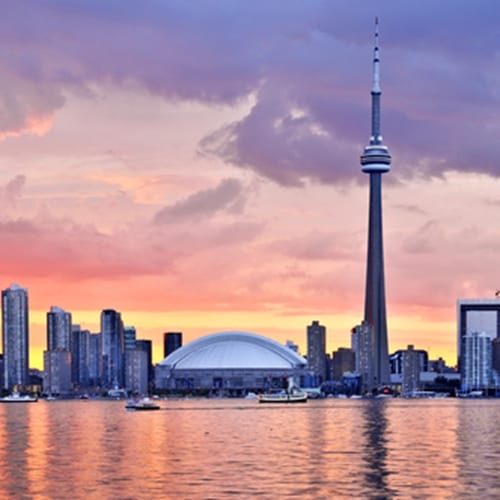 In 1862, the steamship The Bay State sank under Lake Ontario sank in the midst of a storm while traveling from New York state to Ohio. It had only been constructed ten years prior, and it disappeared along with its cargo and as many as 18 people onboard.

For more than a century-and-a-half, researchers have had an unclear picture of the ship, but thanks to the efforts of divers Jim Kennard, Roger Pawlowski Roland 'Chip' Stevens this August, much more could soon be revealed.

MLive reported on the discovery, as well as the different tactics the divers used to conduct their search. In addition to a sonar scan, the researchers used an ROV to scour the wreck site and record images. The device reportedly had to be temporarily abandoned due to the heavy debris field around the ship. Nevertheless, the wreck has been identified near Fair Haven, NY, on the southeastern shore of the lake.

As Kennard recently noted in an article for Shipwreck World, more than 600 wrecks may have occurred in Lake Ontario alone over the years. A significant feature is the Bay State's propeller system, which helped researchers narrow down the possible shipwrecks it could be.

Kennard also described the way the ROV this expedition used was snagged by a piece of debris, presenting a major obstacle to their research.

"The next several hours were spent trying to release the ROV from its entanglement until the power from the battery for the ROV ran out," he writes. "Due to inclement weather in September and lack of availability of technical divers to make a deep dive, nearly a month went by before the ROV would be recovered."

With the right insurance for ROV systems and other diving equipment, researchers will be prepared for similar holdups that could affect the speed of their investigations.