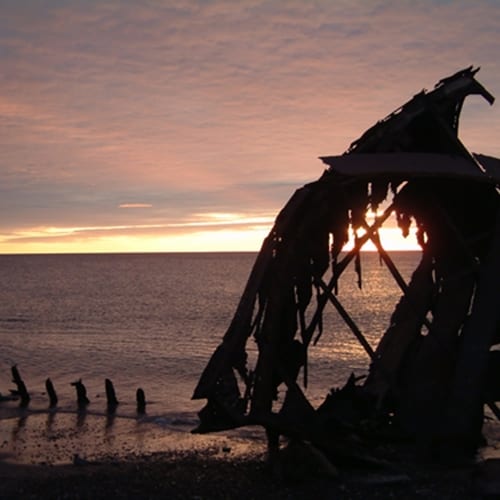 This week, a commercial diving team continues to explore the possible Griffin shipwreck in Lake Michigan. After finding a timber team in the lake where LaSalle once explored, an expedition team has received a permit to examine the possible ship. The project began this month, with the goal of finding if the ship belonged to the 17th century French explorer. If the timber is found to be the shipwreck, some gaps in history may be filled in.

However, for the divers exploring the area, it's important to have the proper precautions, such as commercial diving insurance. As one example shows, shipwrecks can often be a dangerous and unknown area, and one caused the death of a qualified diver last year.

The mother of Staci Jackson is filing a lawsuit against the diving school that allowed Jackson to explore the Yukon shipwreck site off the San Diego coast in December 2012. According to ABC, when Jackson didn't resurface, officials found her body in a crevice of the ship. Jackson's mother has stated that she was knocked unconscious by an ocean surge and should not have gone out in the first place.

A Navy-trained diver, Neal Matthews, also told the news source that even experienced divers can have trouble at the Yukon site due to the intense ocean currents, and that he wouldn't be making any dives to the shipwreck site again.

For commercial diving teams that regularly send divers down to unsafe sites, having the proper equipment and safety protection is vital. With commercial diving insurance, businesses and agencies can provide their divers with the highest level of security.