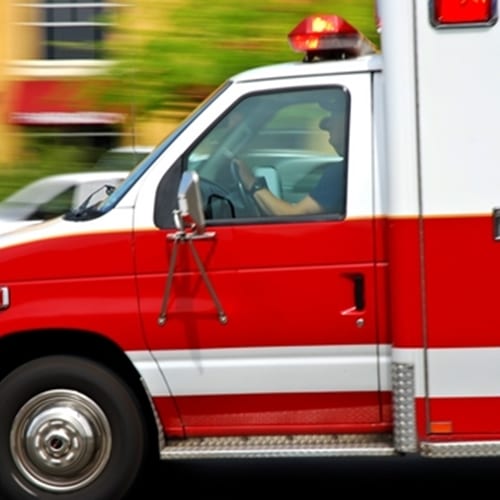 The Massachusetts Fire District 7 Central Regional Dive Team got a much more in-depth training exercise than they may have been expecting, when the team was called in to rescue a nearby father and daughter who were struggling at Buffumville Lake in Charlton, Massachusetts. The dive team was working about 10 minutes away in Oxford, and were called to the nearby lake, along with another dive team, when the two were reported to be drowning on Saturday, June 1.

According to the Telegram and Gazette, the 7-year-old daughter was saved by people on the shore of the lake, but when the dive team arrived, the man was still in the water. About one half hour after they entered the water, the team found the man and transported him to a nearby hospital. Though his daughter survived, the man did not. One of the firefighters who found him said that the area the two were swimming in was 10 feet deep and weedy.

These professional divers undergo year-round training on a "rigorous schedule" to prepare for these types of incidents. The team was created three years ago after another drowning in the same town, and Auburn Fire Chief Stephen M. Coleman Jr, the chairman of the dive team explained to the news source that "it takes a significant commitment of time and physical effort to be a diver."

In such a dangerous and intense profession, having the correct diving insurance is vital. Diving insurance can keep equipment in shape and up-to-date—an important factor when lives are at stake.