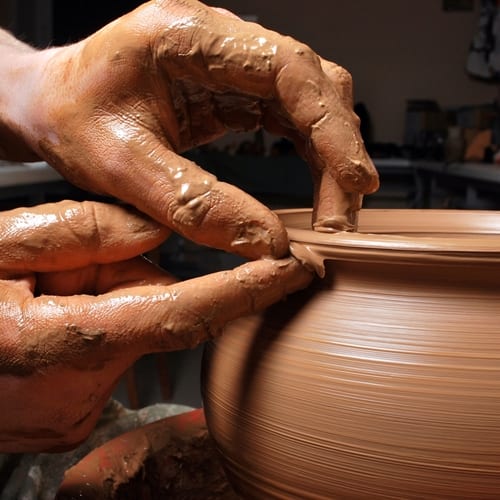 In addition to the expedition that is currently investigating the wreck of the Antikythera, a separate mission has recently explored a Roman ship off the coast of Sicily. According to the Associated Press, scientists have discovered both the remains of an ancient ship and artifacts scattered on the sea floor more than 400 feet below the surface.

The wreck was originally discovered four years ago but this most recent dive, conducted by a joint team of both Italian archeologists and American divers from Global Underwater Explorers, has found several artifacts, including several of the clay vessels called amphora. The ship itself is said to date back to some time in the third century B.C.E.

One interesting aspect of this mission is the need for the divers to access the artifacts manually. As opposed to the Antikythera expedition, which has used advanced robot technology to great acclaim, this one is dependent on researchers using their hands to pick up potentially valuable pieces.

The article quotes diver Jarrod Jablonski, who compared the site of the wreckage to "a ghost ship" and said that humans are doing the sort of work an ROV couldn't.

"Technology hasn't substituted the human hand, with its articulated five fingers, for uncovering and cleaning artifacts," he said. He also added that "reaching the dive site was a mystical experience and very much like reaching through a window in time."

This isn't to say that the divers involved haven't used any sophisticated equipment: Nature World News reports that sonar and "a remotely-operated submarine" have been used. But when humans work doing difficult tasks by hand, diving insurance is an important consideration. The coverage needs to reflect the amount of involvement the divers will have.