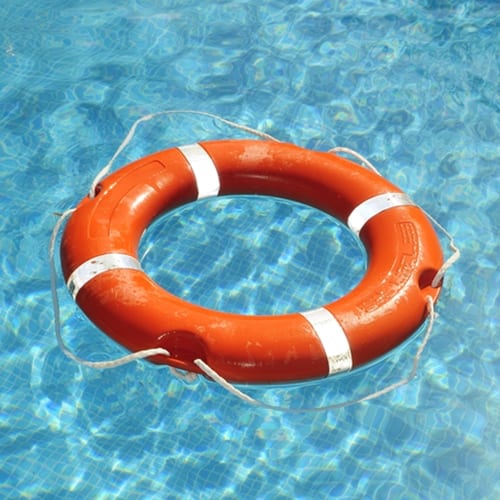 Although the remains of the wrecked Costa Concordia cruise ship have been recovered and transported to a scrap yard, the trial of its former captain, Francesco Schettino, has continued, and ABC News has reported on some developments that may affect the case. According to the source, the case recently admitted new video footage that could contradict Schettino's assertions as the captain faces multiple charges including manslaughter.

This footage from 2012 shows a man alleged to be Schettino waiting on the sinking ship while a lifeboat is prepared. This goes against his previous claim that he fell into a boat by accident, which was supposed to explain why he left the vessel without sounding an alarm to alert the thousands of passengers onboard.

The aftermath of the ship's crash has not only led to the deaths of more than 30 people but also an ambitious project to float the ship away from its crash site. In defense of his actions, the captain defended the erratic maneuvering of the ship near shore, which led to the crash, as a "commercial" passenger-pleasing gesture. The wreck is also thought to have affected the tourist economy of the region.

Schettino, who had been appointed a captain six years before the disaster, will face 20 years in prison if he is found guilty. Five others were also tried for similar charges.

Recovering important evidence from a shipwreck depends upon the dive crew, and thus on the commercial diving insurance employed.This story has recently changed in the face of details found in the wreckage of the ship itself, so when it comes time to seriously assess the damage left behind, authorities need as much information as possible.