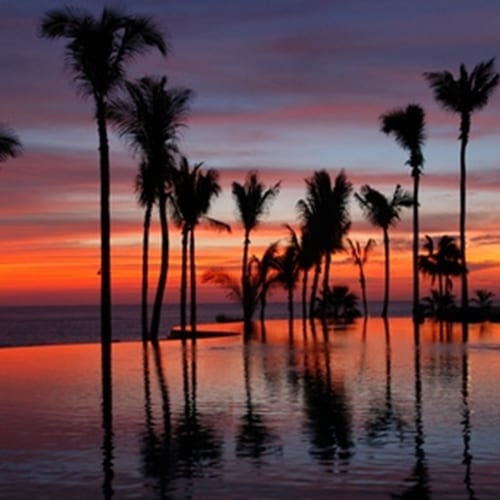 Commercial diving insurance should be compatible with the environments that the crew will be working in, including exactly how far underwater they will be submerged. The nature of the work isn't the only factor that could determine how deep the diver will go, as there are equipment and support vessel concerns to keep in mind as well. However, depth may influence some of the precautions you and your divers take before the job begins.

According to the Commercial Diving Academy Technical Institute, the record for deepest dive was set in 2006 in California by Chief Navy Diver Daniel Jackson. While this was a Navy test to determine the stability of the Atmospheric Diving System for use, it also shows the absolute maximum so far that a human diver is likely to be deployed to.

Certain geographical areas can come with restrictions governing diver depth. In a recent issue of Underwater Magazine, Gary Kane writes about the depth limitations of the Gulf of Mexico: here most dive work occurs around 400 feet under the surface, although one could go as deep as 1,000 feet if necessary.

Because the depth of a project may change, professional divers should have a strong idea of what the most consistent level they will operate at is going to be, so the commercial diving insurance they use will accommodate them.