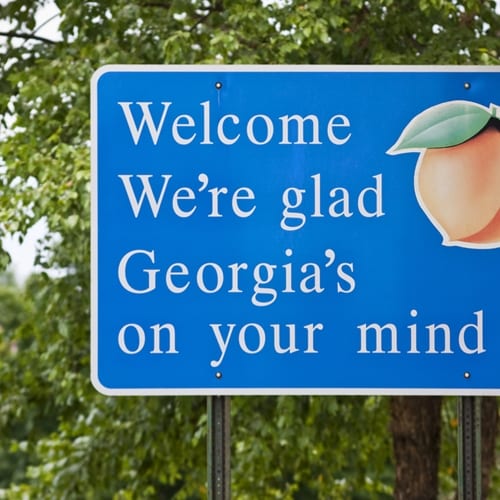 More than 250 years ago, the Civil War-era CSS Georgia sank to the bottom of the Savannah River in Georgia. Although its location has been known since 1968, this vessel is now the subject of a recovery project that will help prepare the area for the major Savannah Harbor Expansion Project, also known as SHEP, which will increase the depth of the river by five feet.

While little direct information on the Georgia exists, marine archeologists have recovered multiple artifacts from the wreck site, including cannonballs and cannons, according to a press release from the United States Army. The source adds that despite the cost of the ship, which took more than $100,000 of 19th century funds to build, the Georgia was never actually involved in military and was scuttled before it could be taken by Union forces.

This release goes on to describe some of the environmental conditions that make working in this harbor difficult. The wreck is set to be raised methodically, in sections, though the future of the ship beyond that is yet to be determined.

"Many have wanted to recover this historically significant Civil War vessel since the 1970s and learn more about her,"Jason O'Kane, a project manager for the local district of the Army Corps of Engineers, said in the statement. "With SHEP underway, it now must be removed in order to deepen this area of the channel. It's exciting to be getting both now."

Since problems that might interfere with a diving mission can be hard to anticipate, operators may want to purchase insurance for all of the different types of commercial diving equipment being used, including suits, breathing apparatuses and all tools used while submerged.