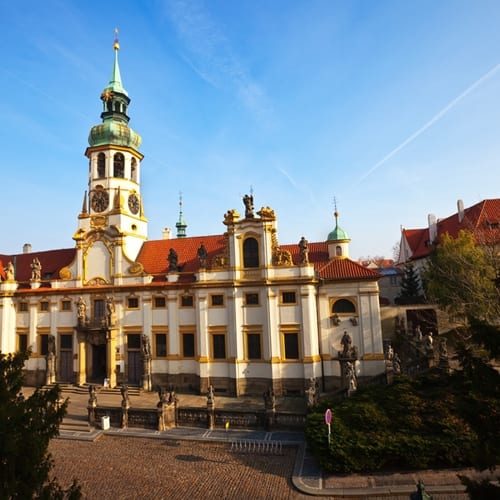 New research may soon reveal a flooded cavern in the Czech Republic, Hranická Propast, to be the deepest of its kind in the world. While divers have been investigating this cave for more than a decade, Polish diver Krzysztof Starnawski is leading an expedition to verify the depth. A probe has confirmed that the central passage of the cave reaches as deep as 1,260 feet.

Hranická Propast, also known as the Hranice Abyss, is located in the eastern section of the Republic, southwest of the city of Ostrava. As of August 21, Starnawski had made it nearly 870 feet deep into the cave. As one might expect, the work is challenging and poses physical strain to divers as well as the technology they rely on. The work is supported by the Neuron Expedition, originating in the Czech Republic.

Speaking to National Geographic, a sponsor of the research, Starnawski explained some of the hazards of cave diving that can affect concentration and performance. The current record-holder for deepest cave is Pozzo del Murro in Italy, but only by 26 feet.

"The pressure from the water is actually squeezing the axons in your brain (nerve fibers that conduct impulses to other cells)," he said. "It starts with tremors and can lead to tunnel vision and a total loss of coordination. The deeper you go, the worse it gets. If you cross the border the problems will be too big and you will die." He also referenced the difficulties in breathing the proper amount of carbon dioxide to avoid dizziness.

Professional researchers and explorers often put themselves in extreme situations. Companies with experience writing insurance for commercial divers know the best ways to prepare for these difficulties.