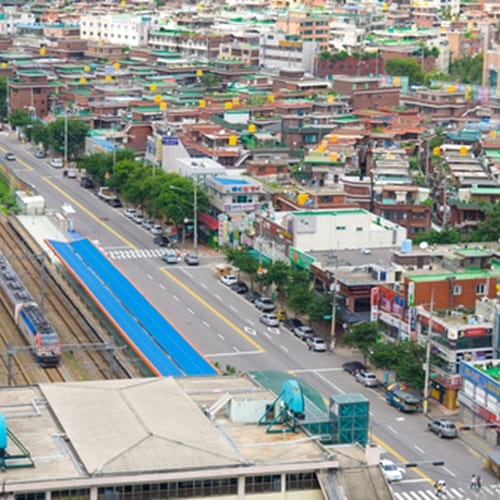 The BBC has reported that a South Korean ferry recently sank while en route to the island of Jeju in the Yellow Sea. Hundreds of passengers aboard the ferry are still unaccounted for, and the source notes that this could prove to be a historically damaging sea disaster for the country in the long run, depending on the final casualty count.

Helicopters, boats and divers were dispatched to recover the victims from the wreckage of the ferry known as the Sewol. More than 160 people have been saved in the crash but more than 290 are still reckoned as being lost.

CNN reports that the cause of the crash seems to be unknown, at least as of now, and that the majority of those passengers onboard were students. The crash came after a "bump" was felt by the craft, which reportedly sent some of the students flying.

As can be the case in shipwrecks like this, the environment can pose problems for a search effort, given the cold temperature of the water and the difficulty in seeing things when submerged. Nearly 180 "military divers, sailors, marines and police officers" are said to be involved.

The New York Times featured comments from the Korean Ministry of Security and Public Administration President, Park Geun-hye, on the urgency of the ongoing search effort.

"We must do our best to rescue even one of those passengers and students who may not have escaped from the ship," he said.

Commercial diving insurance should be used when major disasters arise and require proper investigation. Crew boat insurance can also be a necessity when a large amount of support vessels are needed and called into action, such as in this case.