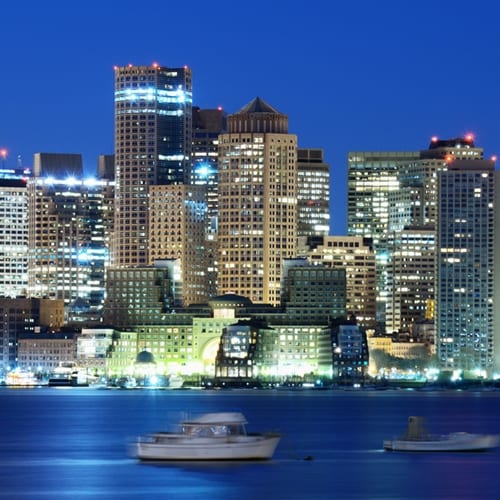 Hazard communication is a critical component to running a successful, safe commercial diving company, the failure of which can be devastating for everyone involved. A Texas-based commercial diving firm and Boston-area suburb are learning this the hard way after a diver died during a routine inspection that went wrong.

In mid-December, a commercial diver tragically drowned while combing the interior of a multi-story water tank in Braintree, Massachusetts, The Boston Globe reported. City officials retained the professional diving services in order to perform maintenance on the Lincoln Heights tank, one of five found throughout the Boston-area suburb.

"Braintree has five water tanks throughout the city."

According to Braintree Fire Chief James O'Brien, the diver alerted his crew member shortly after jumping in that his oxygen tank was malfunctioning and he required immediate assistance, the paper reported. A spotter, who was with him but outside, entered the tank to save the diver in distress, but the bone-chilling water temperatures – combined with limited visibility – left him stranded.

Fire officials alerted
Local firefighters were then dispatched to rescue the pair, O'Brien stated, who were able to recover the spotter, but not the diver who initiated the distress signal.

The deceased diver's next of kin were immediately informed of the incident, one of whom was his 14-year-old son who was at the scene at the time, multiple news outlets reported.

Braintree Mayor Joseph Sullivan said that the loss of life is devastating for everyone involved.

"It's a tragic day. It's a difficult day for us," Sullivan told reporters at the scene. "That individual was providing valuable service to our community. We also saw the best of our fire department and others who stepped up and took the time to save a life."

He added that the tragedy goes to show just how dangerous commercial diving can be, noting that "none of this activity should be considered routine."

"Heavy winds and icy waters contributed to the treacherous task."

Though the cause of the oxygen tank malfunction has yet to be determined, Sullivan said the weather conditions and height of the tank contributed to the safety risks.

More effective hazard communication – both regarding the temperatures of the waters and the high wind gusts – may be the biggest takeaway lesson from the tank inspection gone awry. The Occupational Safety and Health Administration cites hazard communication as among the most frequent issues preventing work sites from being safer.

Based on the most recent data available, workplace deaths totaled 4,800 nationwide in 2014, according to government data compiled by the National Safety Council. That's the highest level in six years.