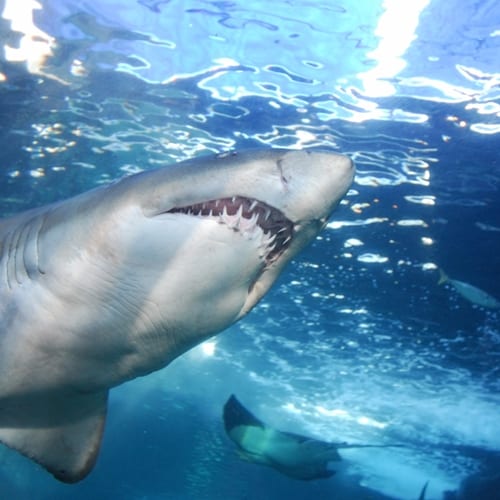 Even with commercial diving insurance, an injury to one of your employees could result in damages that your business might not be prepared to pay and charges you aren't sure how to respond to.

The Telegraph reports that one Australian man who has been professionally diving for decades had a particularly harrowing run-in with a shark recently off the coast of the city of Esperance. According to the article, Southern Wild Abalone diver Guy Pickering is still alive despite the viciousness of the deep-sea assault that sent him to the hospital.

What makes this story especially noteworthy is that Pickering reportedly survived another shark attack in 2004. It is assumed that the shark responsible for the most recent bite is a great white, while the shark involved in the previous encounter was of the bronze whaler variety. Authorities are said to be on the lookout for this creature after it struck.

Marcus Tromp, the manager of the company that Pickering works for, described to the Australian ABC News how Pickering managed to be rescued.

"Another diver was in the vicinity so they've come to assist the crew with first aid and obviously to bring the diver's vessel ashore and retrieve it onto the trailer," he said.

Insuring every piece of the puzzle when it comes to fishing and diving extends to the provisions you take for individuals and the care with which you handle their livelihood. Even the most experienced divers suffer unexpected injuries and may need assistance from others. It's up to your company to appropriately outfit itself so that it is ready for any circumstance.