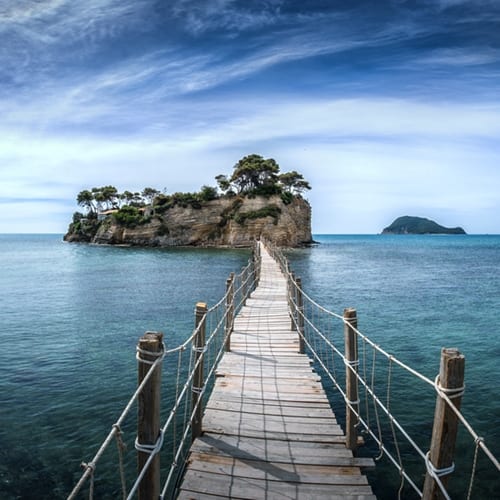 Although the site of the Antikythera shipwreck in Greece still poses mysteries for divers to investigate, the Greek Reporter recently highlighted some of the data uncovered so far. The expedition is sponsored by the Wood Hole Oceanographic Institute, which just completed a digital survey of the wreck using an Autonomous Underwater Vehicle.

American researchers have been looking closely at the area for artifacts related to the wreck. Previously, the Institute had overseen an Antikythera project between 2012 and 2014, during which enough information was discovered to establish a second, and possibly related, wreck site nearly 330 feet away.

Another partner in this effort is the Hellenic Ephorate of Underwater Antiquities, directed by Aggeliki Simosi. In a December 2014 statement from this organization, Simosi said that the value of the wreck lies in the variety of cargo it was carrying.

"This validates the theory according to which luxury goods were traded throughout the Eastern Mediterranean, whether obtained via commerce or looting – through maritime transports – delivered to wealthy collectors in Italy," she said. "The ship that sank at Antikythera was not merely a cargo ship; it was essentially a floating Museum."

The Antikythera is perhaps best known for the Antikythera Mechanism, the first pieces of which were discovered in the early twentieth century. It is believed to have been some sort of clock-like mechanism, and more than 80 pieces have been located so far.

Research project managers should prepare their expeditions for possible upsets with suitable commercial diving insurance that has a high security rating. Another important feature of tailored insurance is a multi-section policy with options for individual coverage in the case of subsea and offshore equipment.