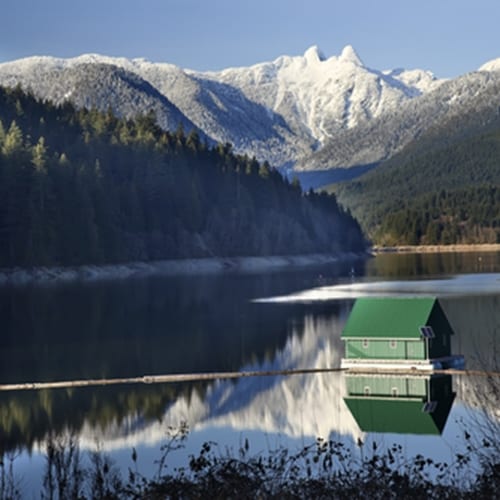 In 2012, commercial diver Ken Fredette gave an interview with Vermont-based news source Seven Days on the specific challenges and rewards of his job. As an employee of M&K Commercial Diving, Fredette has performed structural repair tasks on bridges, sewer lines and overpasses within the Green Mountain State.

Although he has worked in other regions as well, particularly the Gulf of Mexico, the source describes the main thrust of Fredette's work as taking care of electric dams in the Northeast. According to a University of South Carolina report from 1999, there are 3,789 dams in New England and more than 75,000 within the United States total.

Fredette's description of his typical job requirements shows the importance of diving insurance, whether the activity takes place in a water-supply reservoir or in the tight quarters of a pipeline. In expressing a clear love for his work, he listed some of the equipment that divers working on important water facilities have to bring with them. The amount of time he has to spend in enclosed spaces is made worse by his claustrophobia, though he confidently states that "we don't get ourselves into situations we can't get out of."

"Sometimes, after working in a public water-supply tank, we're weighted pretty heavily and wearing dry suits because we can't contaminate the water," he said. "You can get to the surface of the water and still have another 40 feet to climb, straight up with all this heavy gear."

The interview classifies Fredette as a "hard hat diver" who uses "a headset and video camera mounted on a 25-pound helmet," but that's just part of the gear that needs to be included in commercial diving insurance. Other considerations are supply vessels, extra scuba tanks and the industrial equipment needed to manipulate objects while submerged.