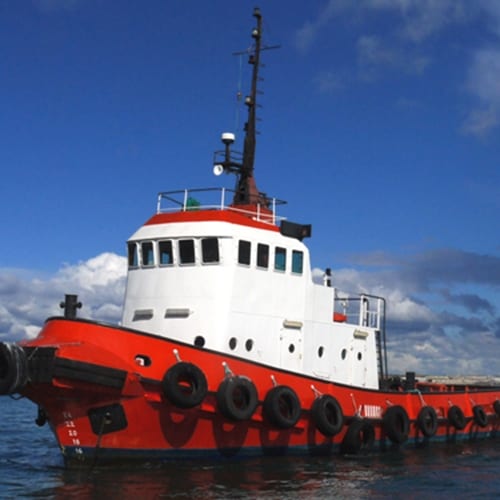 The Bainbridge Island Review recently reported on the restoration effort being put into salvaging a previously sunken local tugboat called the Chickamunga. It has a bit of an infamous recent past, as that source chronicles: nearly a century ago, it used to be a dignified vessel most known for toting massive lumber shipments over the waters.

However, last October the vessel became a burden for the state when it sank in harbor and began leaking hundreds of gallons of oil into the water. The question of what to do with the wreckage has led to the most recent efforts, in which Global Diving & Salvage is angling to refurbish the vessel and keep it from causing more catastrophes in the future.

Fortunately, there seem to be plans ready to make this a reality and end the risk for locals. The source quoted Peter Goldmark, the Commissioner of Public Lands, on the problem that leaks from a vessel like this can pose over time.

"Washington's waterways host a biologically diverse ecosystem that supports a fish and shellfish industry worth hundreds of millions of dollars to Washington's economy," he said. "When vessels are abandoned, it endangers vital habitat and puts the financial burden of cleanup on Washington's taxpayers."

If tugboat insurance is properly in place, then you'll have the resources necessary to protect yourself in the event of damage. When the boat in question is of historic value and yet still in functional use, the stakes are high and the right forms of boat insurance need to be ready for compensation processes to happen.