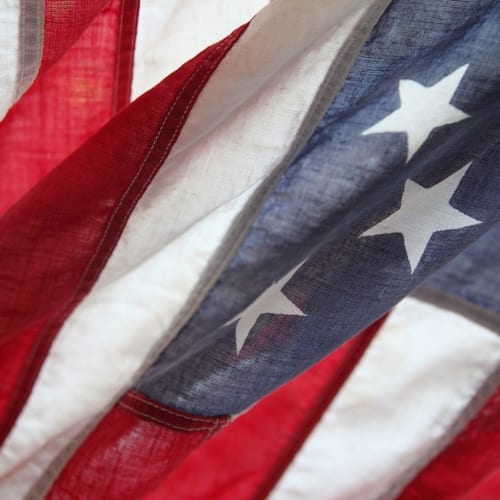 As any commercial freight shipper probably knows, the Jones Act legislates the way goods are transported within the United States. It requires ships to be U.S. built and registered. But as Jon Waldron of the American Salvage Association recently wrote in a piece for Marine News, there are situations where the Act can be waived by certain entities. Knowing when this applies is vital to proper maritime procedures.

Waldron writes that the Act is waived for reasons of national safety, sometimes due to natural disasters or industrial accidents, a process that can be authorized by either the Secretary of Defense or the Department of Homeland Security. In order to be approved by the latter, entities need to submit a formal request, which will lead the government to start a consultation process.

An example of a situation where a waiver doesn't apply arose earlier this year. In February, lawyer Charlie Papavizas wrote about a crisis involving shipping road salt to help New Jersey weather the winter. The effort was seen as being hampered by the Jones Act waiver process, but Papavizas argues that this was an inaccurate view that reflects poor understanding of how the Act functions.

"The Jones Act can only be waived if is determined that such a waiver is 'necessary in the interest of national defense' – which is a high bar and rarely invoked.," he said. He added that this case, at least at the time, didn't appear to qualify: "In practice, think severe hurricane as the type of impetus needed to make the 'national defense' case."

When such situations arise, it helps for operators to have maritime insurance coverage that accurately reflects the law.