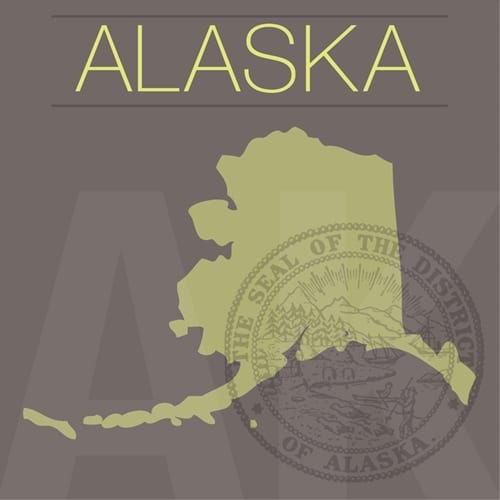 According to Anchorage Daily News, the harbor master noticed that the boat – which was carrying 1,500 gallons of diesel – was submerged, and set up a containment boom. The U.S. Coast Guard estimated that no more than 10 gallons spilled into the water. Divers were called onto the site to investigate and raise the vessel.

The source states that no one can figure out why the watercraft sank in the first place.

“We do not know yet,” U.S. Fish and Wildlife Service spokesman Bruce Woods said, when asked what may have been the cause. “And, as I understand it, they probably won’t know until the ship is raised. It’s a mystery to everybody at this point.”

The vessel – built in 1979 and used by the Drug Enforcement Agency as an undercover boat for much of its life – was purchased by the Alaska Peninsula National Wildlife Refuge and the Becharof National Wildlife Refuge in 2009, reports ABC News. It is used by researchers to survey marine life and seabirds and also serves as a mobile field camp to access certain areas of the Alaskan waters.

With the number of risks that come with owning and operating a commercial watercraft, many boat owners and organizations turn to marine insurance providers that can help them find the best rates and ensure that they are covered in the case of an accident. These professionals can advise them to purchase vessel pollution coverage, for example, which is a relatively inexpensive insurance for something that can be very costly to deal with when a claim happens.