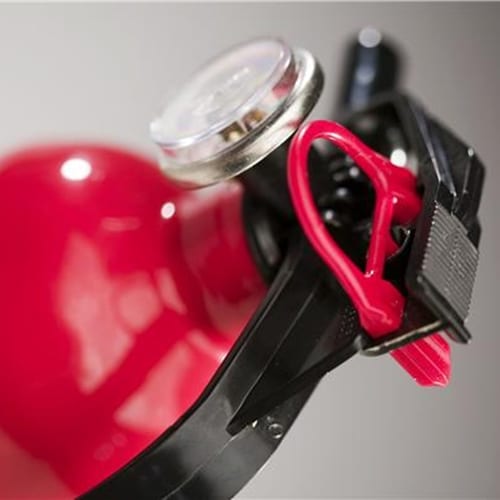 The morning of February 4 was busy for the U.S. Coast Guard in Cape Cod, Massachusetts, as members from it responded to two separate incidents out on the water.

According to local news source the Cape Cod Times, Captain R.M. Chace and his crew of four sent a distress call at 1:21 a.m. when they realized that their boat had begun filling with water approximately eight miles south of Chatham. The men had a dewatering pump onboard the vessel, and were able to remove most of the water before Coast Guard officials arrived. Nevertheless, the Coast Guard sent a helicopter and two motor lifeboats to assist in the rescue, helping the watercraft and its crew reach the shore of Hyannis by 5 a.m.

Coast Guard Public Affairs Specialist Adam Stanton told the source that the likely cause of the incident was an unsecured hatch.

Later that morning at around 8:40 a.m., the Coast Guard assisted the crew of Raiders, a commercial fishing boat off the coast of Nantucket that had caught fire. Fortunately, they were able to put out the flames – partly in thanks to the help of a bystander who provided additional fire extinguishers – and save the eight people aboard the vessel.

As these two incidents illustrate, there are a number of risks associated with owning and operating watercraft – either personally or professionally. As such, many boat owners turn to marine insurance agencies that can help them find the best rates and ensure that they are covered in the case of an accident.