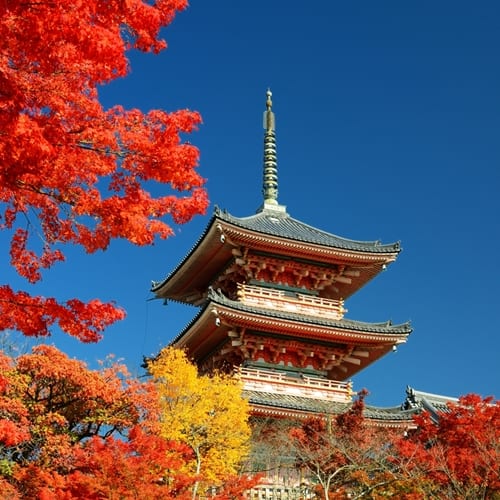 In addition to the ongoing search for the truth behind the recent disappearance of a Malaysian plane, there's another catastrophe afoot in the southeast Asian waters.

This time, though, the action involves a crash between two freight ships, as CNN noted. Between the Beagle III and the Pegasus Prime, eight crew members are currently lost and unaccounted for, all from the former vessel.

A boat insurance company could be important in instances like this when the disastrous activity involves multiple nationalities and vessels loaded with precious freight.

The two ships crashed in the middle of the day in the Tokyo Bay area off of the southeast coast of the big island of Japan, near the coast of Yokohama.

From the sound of it, the Pegasus came out more intact, or at least with fewer injuries to its crew. As the Chinese government moves forward with its emergency recovery plans, the specific actions it takes might reflect the kind of damage done and the different legal implications.

The BBC also reported on the incident and noted that the area where these two shipping vessels encountered each other is one that is commonly traveled by such vehicles. Only one person seems to have been fatally wounded during the collision.

What can your company do to prepare for such problems? It's never clear exactly when these sorts of accidents might occur might arise, but your fleet can invest in the marine cargo insurance that safeguards it during international travel.

Your insurance policy should take into account the safety of your employees and property, especially when something this potentially disastrous occurs.