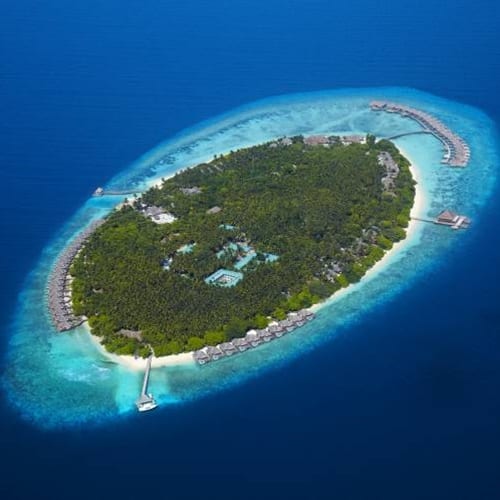 Some areas of the ocean seem to be unluckier than others, and the waters off the coast of Malé, the capital city in the Republic of Maldives, may fall into this category. Local publication Minivan News reported on January 3 that three boats had been damaged and one had been sunk in the past 24 hours.

According to the source, two separate collisions occurred involving boats operated by the Maldives Transport and Contracting Company (MTCC). Though some people are left wondering if the company needs to make changes to its current operations, representatives from MTCC seem to think that the incidents may be a result of employees who were not properly trained.

Ismail Fariq, an MTCC executive, said that he plans to speak with city officials and see if they can put into place some additional entry points for the high-traffic terminal where one of the collisions occurred.

"If you are on the ferry, it is very difficult to see what is going in and what is coming out of the jetty. Our Villingili ferry had come over to Malé and was waiting to come in when it collided with the cargo boat." Fariq told the source. "There wasn’t much damage to either vessel from where they struck, so we think that the cargo boat may have also hit the rocks causing it to sink."

Fariq added that he thinks poor visibility was another contributing factor in the incident.

Just last month, an MTCC speed boat crashed into another watercraft, initiating a suspension of the express speed boat service.

Low visibility and high-traffic areas in the ocean are risks that many boat owners may face. That's why individuals and organizations with interests on the water turn to marine insurance providers who can help them find the best rates and ensure that they are covered in the case of an accident.