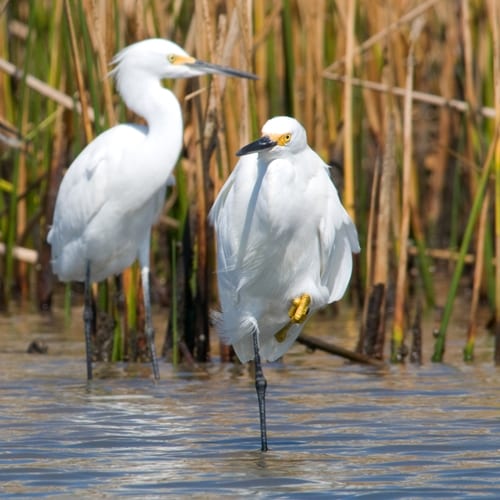 There are certain types of damage that might be specific to the industries that your fleet works in, but some accidents can happen no matter what kind of boat your crews manage. This includes pollution, which can provide both damage and inconvenience that is felt by more than just the policyholders.

As a recent report from the Vineyard Gazette demonstrates, such a spill doesn't even need to be big to have a significant aftereffect in need of attention from the authorities. An oil spill from a fishing boat in the Martha's Vineyard area has led to a harbor being closed to prevent environmental damage and too much forestalling from happening.

The boat that leaked oil into the harbor at Oak Bluffs was reported as being 50 feet long and required local firemen to come in to fix the mess. And even though the oil that leaked into the water was originally said to be under six gallons, the final estimate appears that it might be as high as twelve.

Investigate the fishing boat insurance you have in place in order to make sure that there's allowance for an occasion such as this, as it may become suddenly important unexpectedly. Although local fire chief John Rose described the spill as being more diminished than it might appear.

It's not just boats that should be protected from this kind of situation: boat dock insurance might need to be employed to help the facilities successfully manage things in the wake of a spill for all those who might potentially be affected and left with particularly injured property.