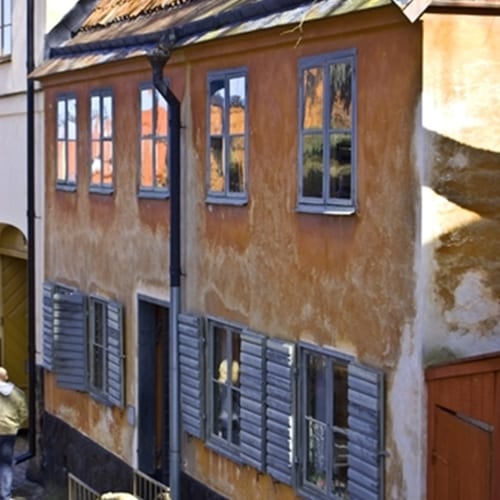 Last month, this blog reported on a mysterious object that the Swedish government identified in the waters off of its coast. Now, after dispatching the military to investigate this situation, authorities have confirmed that the disturbance was a "small U-boat" that had infiltrated Swedish aquatic territory.

Although they haven't determined which country deployed the U-boat, the Swedish Armed Forces released a statement saying it has been "unacceptably violated" by whichever nation is responsible.

To determine the nature of the intrusion, the country's military launched units on land, sea and in the air, using both onboard sensors and visual evidence from local residents. The craft was originally suspected to be Russian but there's no current information indicating its origin. If these rumors are true, sources find the Nordic country supremely outmatched in terms of military strength.

The statement referenced some of the different signs that the government is basing its assessment off of as it analyzes all of the different evidence. It's important that every vehicle is protected and that each piece of evidence is always taken in the proper context, based on proper observation and documentation.

"Results from the analysis following the intelligence operation conducted in October are unambiguous," the statement reads. "A picture taken by a member of the public shows an object moving at a speed of approximately 1 knot. The picture also shows the kind of spray that arises when water is pushed out of scuttles at the top of a submarine."

Reuters reports that the incident may inspire the government to invest more in submarines as well as other standard military vehicles. When supplying such new additions, governments should use boat insurance coverage to secure every vessel comprehensively.