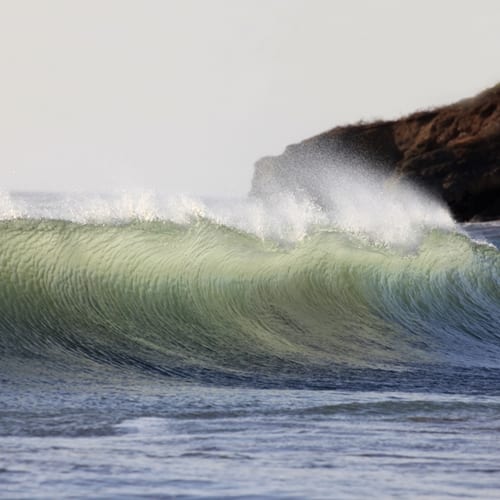 Off the coast of Cornwall, a French fishing boat was wrecked last week when a wave knocked it up against the coast line, as the BBC reports. The crash left the craft without power and six crew members trapped inside. Fortunately, British Coastguard forces located the group and managed to extricate them successfully from this dangerous position.

Because rocky weather knows no borders, your company may need to partner with boat insurance companies that specialize in the conditions inherent to in international marine activity. While it seems in this case most of the sailors were none the worse for wear, although the same could not be said for the vessel, Le Sillon.

The West Briton featured photos and video of the wrecked ship dashed on the rocks in an inlet. The boat is clearly beat up and lying on its side against the rocks. According to the article, huge waves had battered the craft and left the crew floating aimlessly before drifting into this area, where they waited for about a day before a helicopter lifted them out.

The BBC quoted a spokesman from the Newlyn Fisherman's Mission, where the recovered crew were taken to recuperate.

"Considering the ordeal they've been through, they seem in remarkably good spirits and have hearty appetites, although one has said he'll never go to sea again," this person said.

Both the initial circumstances that lead to a wreck and the rescue itself can be rough endeavors that are difficult for those involved to survive. Competitive boat insurance rates can make the process tricky, but it's worth it to have coverage in the case of such an accident.