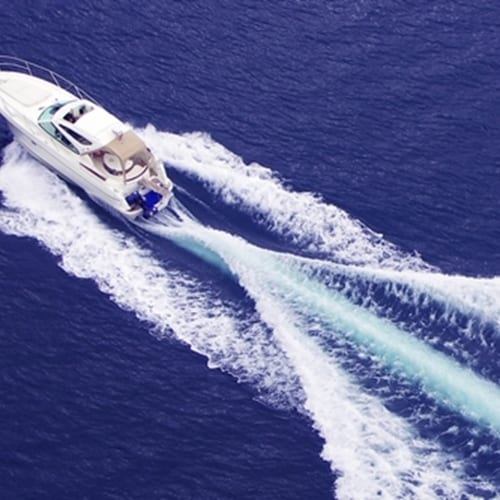 Maritime insurance plays a vital function in the work of those who spend time at sea, due to how randomly disasters can arise, not just from the natural environment, but from deliberate intervention as well. In order to test out the security of existing GPS systems, a recent University of Texas study demonstrated how one could discretely take over the navigation properties of a vessel by duping satellite signals.

According to Fox News, a group of researchers have discovered a way that a relatively simple equipment setup can be used to affect the navigation capabilities of boats and send them astray. The study has some dubious implications for the way shipboard infrastructure can be compromised.

The target of the experiment was a large ship in the Mediterranean that the Texas-based operators were able to take control of and redirect, confusing its signals with the actual ones it was following and sending it of course without the onboard systems being aware.

Todd Humphreys, leader of the study, described exactly what kind of potential ramifications this sort of activity suggests.

"You've got 90 percent of the world's cargo going across the seas," he said. "Imagine shutting down a port. Imagine running a ship aground. These are the kinds of implications we're worried about."

Though the actual likelihood of this sort of attack occurring may be unclear, marine cargo insurance can reduce anxiety for operators of these kinds of vessels. Managers of any type of expedition that requires heavy equipment can contact proven providers of boat insurance for some dependable coverage, no matter what the catastrophe.