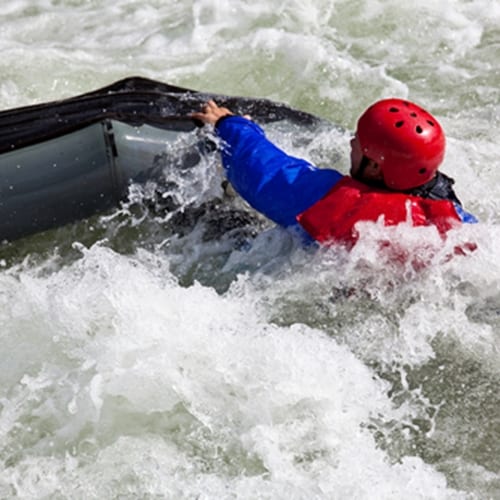 Large ships that seem to be properly suited to the ravages of the weather may come under the same sort of danger as smaller vessels in the right circumstances. Maritime insurance that can apply to even uncommonly strong storms is of use to these kinds of craft in seasons of shifting patterns.

One case was recently mentioned in the Washington Post. Off the coast of Hong Kong, a cargo freight ship was sunk today after being battered by a local typhoon. This boat, the "Trans Summer," was reportedly en route to Indonesia when it was capsized by the raging waves and eventually left to sink, presumably along with most of the nickel shipment it was carrying onboard.

A combination of helicopter and water-based rescue teams were able to recover 21 of the ship's crew members, who were floating on rafts roughly 50 miles out of port, according to ABC.

The typhoon, dubbed Utor, appears to have been causing panic for residents as well, resulting in evacuations and the disruption of other business and travel services. In addition, fishing vessels were ordered back to port. Winds are described as being as strong as 90 miles per hour, with waves as high as 50 feet.

One encounter with waves of these proportions can lead to loss of life, equipment damage, and loss of precious cargo. Satisfactory boat insurance will allow owners and operators to perhaps recoup some of their losses following these storms. It can be especially important to have damages recompensed when other shipping lines are impeded or closed.