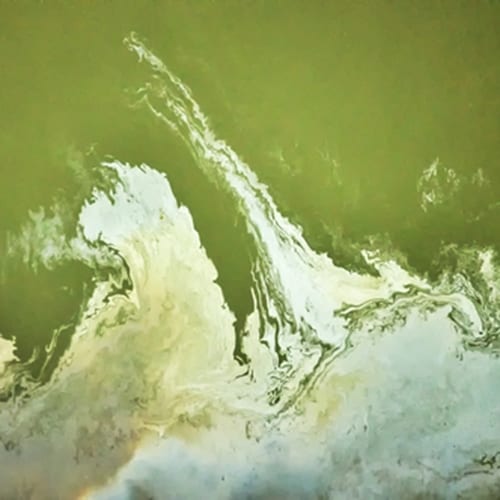 An international crisis can emerge when ships from different countries  are destroyed, damaged, or compromised. Boat insurance can prove to be imperative for vessels that travel through high-traffic waterways where the potential for these kinds of mishaps is large. And an oil spill doesn't have to originate from a tanker to be a hazard to the environment and the citizens of multiple countries. A collision in Southeast Asia has necessitated a collective effort to clean up a spill.

Earlier this month, the Wall Street Journal reported that two ships had crashed into each other off the east coast of Singapore. The Atlantic Hero and the Oriental Pioneer had completely different destinations and owners in other continents, but the brunt of the cleanup is falling on the country closest to the site of the accident.

A main reason for concern comes from the damage done to the Pioneer's fuel tank, which has resulted in $60,000 worth of oil emptying out of the ship. Though both ships were recovered, the 100 tons of spilled fuel required a cooperative effort among different local forces, the country's Maritime Port Authority (MPA) said in a statement released the day of the spill.

"A total of 10 patrol and anti-pollution craft have been deployed to clean up the spilled oil," the statement read. "Work is currently continuing and MPA is coordinating the clean up with other government agencies and the ship owners."

Crashes like this can have numerous injured parties and consequences that are felt for a long time, and even though there were no casualties reported from this accident, multiple forms of crew and watercraft insurance may be best when piloting through dangerous areas.