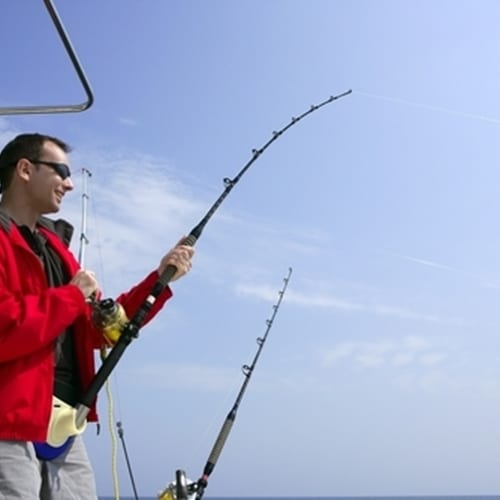 If your fleet performs important duties in areas of political significance or dispute, you may be leaving yourself open to dangerous conflict. It may seem outlandish to have to establish maritime insurance policies covering for instances of military action, but when these instances do happen, it could prove to be a vital necessity.

According to the Siberian Times, a crab fishing boat of Russian origin was accosted by a navy vessel from North Korea, which reportedly boarded the boat for an unannounced inspection with no warning after firing shots at it. Although no damage was reported, instances such as this could always result in accidents or mistakes that leave either side with losses to recoup.

The Times quoted a statement from a representative of Russia's State Fisheries Committee named Alexander Savelyev, who gave details confirming the apparent surprise of this encounter.

"The captain [of the Russian ship] said his schooner was fired at from automatic weapons and with signal flares at 1:30 am Vladivostok time on Saturday without any radio or visual warning signals from a vessel flying the flag of North Korea," Savelyev reportedly said.

It appears that this particular case resulted in no harm, but it should be obvious how performing various operations in contested waters, no matter how seemingly innocent, can escalate to dangerous heights and require an immediate consultation to fix injuries that do arise.

Since the situations in which this applies may be unclear to the inexperienced owner and operator, fishing boat insurance can be tailored to respect the routes of your boats, should they border on areas of political tension.