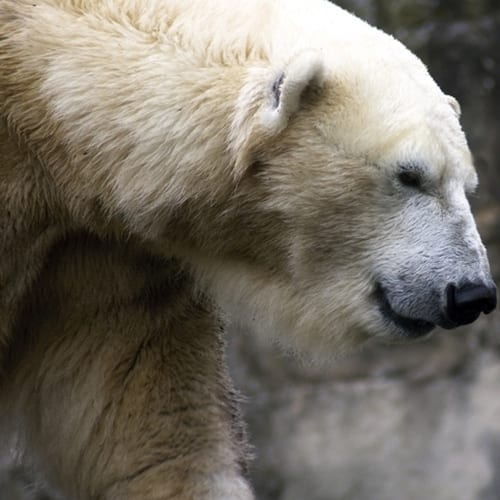 Companies that do business in the increasingly-important arctic region will need to abide by the Polar Code if the International Marine Organization officially adopts it. Commercial watercraft insurance concerns have the potential to spring up in the wake of this possible change.

NBC has reported on the interest in this region and the traffic that has required further considerations. The Polar Code is meant to establish workable standards for companies operating there, based on previous legislation and partly in response to a series of incidents that have impacted the environment and vessels over the past six years.

According to Coast Guard information cited by the source, the number of ships moving in the Arctic doubled between 2008 and 2013. This vastly predates the code, which has been in some form of development for decades. It addresses both the equipment used, including the professional vessels, and the crew set to operate it.

Writing for Marine Link, Dennis Bryant states that the formal decision to adopt the Polar Code is scheduled for this November. Although he says that there are omissions in the current draft that should be addressed, he also references some of the implications that the rules will have if they are adopted officially.

"Once the new Polar Code comes into force, commercial vessels that elect to operate in polar waters must have been constructed for such voyages and must also be operated in a manner consistent with the unique hazards of such voyages," he writes. "This has not always been the case previously."

Even though there will likely be more revisions, shipping companies should observe these changes as they arrive.