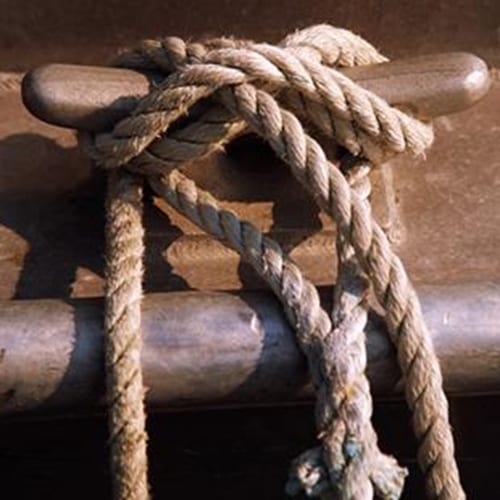 When people think about the risks associated with owning a commercial fishing boat, some that may come to mind are weather-related wear and tear, collisions with other boats and even marine life like sharks and whales damaging the underside of the vessel. One risk that no one ever wants to have to consider is having his or her boat stolen right from its mooring.

This is exactly the kind of situation Pilot Bay, New Zealand, fisherman Mike Antrobus is currently facing. According to local news source SunLive, Antrobus's commercial fishing boat, Star Trek, disappeared from where it was docked in Pilot Bay on December 11.

The 33-foot vessel, which Antrobus has owned and operated for eight years, is worth about $60,000 to $70,000, reported Bay of Plenty Times. Featuring a distinctive turquoise color and an orange roof, the boat is easy to distinguish from other fishing vessels.

Antrobus told SunLive that he has no way to get back out on the water and resume his fishing operation in his boat's absence. He's been putting the word out about the vessel's disappearance, but said that it had enough fuel to run the engine for 100 hours, so he has no idea where it could be at this point.

"I don't feel like going to sea anymore and I feel sick over the whole incident," Antrobus said. "I'll be lucky if I own another boat again."

While it's true that commercial fishermen can't ever be fully prepared for terrible situations like the one Antrobus is currently dealing with, there are actions they can take to make sure they are covered financially in the case of an accident, a shipwreck or a stolen vessel. By working with a marine insurance agency with years of industry experience, boat owners can gain access to the highest-rated providers in the industry.