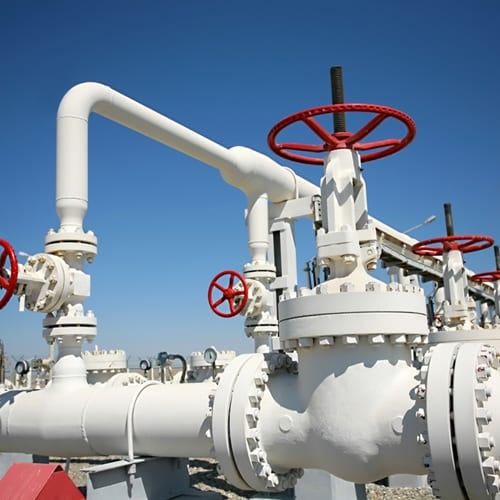 One simple problem that those who work in the marine industry face is the task of gathering information. What's the best way to do this when your operations have you dispatching large tankers to various parts of the globe, sometimes in places that may not be the most accessible?

For example, how do you determine the nature of a disaster or crisis event? A Liberian oil shipping vessel has recently fallen victim to a suspected hijacking, and according to Reuters, the cause may have been pirates operating in the West African coastal region. The source notes that this as yet unconfirmed pirate takeover would be significant in part because it suggests that pirates are operating in a wider region than previously thought.

Nevertheless, the company that owns the vessel, Dynacom Tankers, released an official statement in which they announced that pirates were believed to have taken control. Furthermore, the Wall Street Journal quoted Ian Millen of the British firm Dryad Maritime Intelligence, who asserted the seriousness of this trend in pirate activity.

"We have been watching Nigerian based pirates launch an increasing number of attacks on vessels in areas not normally associated with piracy of late," he said. "If substantiated, this latest incident demonstrates a significant extension of the reach of criminal groups and represents a threat to shipping in areas that were thought to be safe."

Because these developments can be unexpected and unprecedented, your shipping company needs to be ready with sufficient boat and marine cargo insurance. When intelligence isn't strong enough to deliver direct answers, you need to be absolutely sure that your equipment is covered.