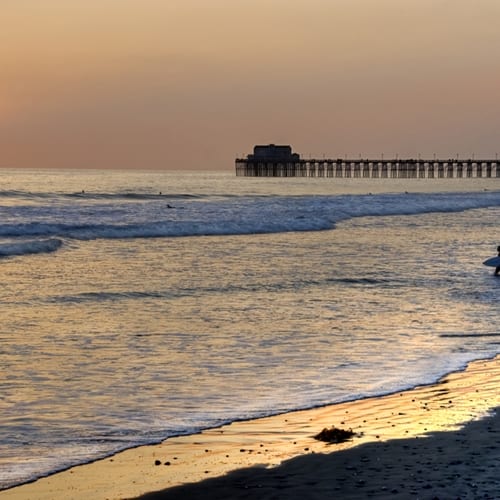 On January 27, a Russian commercial fishing vessel sunk in the Sea of Japan, spurring officials to launch an investigation to determine the cause of the accident.

According to Russian news source Ria Novosti, Chance 101 was carrying 30 crew members when it capsized off the coast of the Primorye Territory. The crab boat had 19 Russians and 11 Indonesians aboard, and of those sailors, 15 were found alive on two lifeboats.

The source reports that eight of the men died as a result of the accident and that they were tossed overboard after succumbing to hypothermia so that there was more room in the lifeboats for the survivors. The temperatures at sea hit lows of five degrees Fahrenheit, and since most of the men were only wearing shorts and t-shirts when they were rescued, many of them showed signs of frost bite.

Investigators are currently trying to determine if crew members aboard Chance 101 violated maritime rules. If that is the case, the sailors may be charged for this violation and could face up to seven years in prison for actions that resulted in the death of two or more persons.

Air rescuers searched an area of about 3,000 square miles looking for additional survivors, but haven’t found any as of January 28.

“Unfortunately, the search has not produced any positive results,” a representative from Russia’s Emergencies Ministry was quoted as saying in a statement, adding that officials will continue trying to find the lost seamen.

Unfortunately there are a number of risks associated with owning and operating commercial watercraft. As such, many boat owners turn to marine insurance agencies who can help them find the best rates and ensure that they are covered in the case of an unfortunate accident.