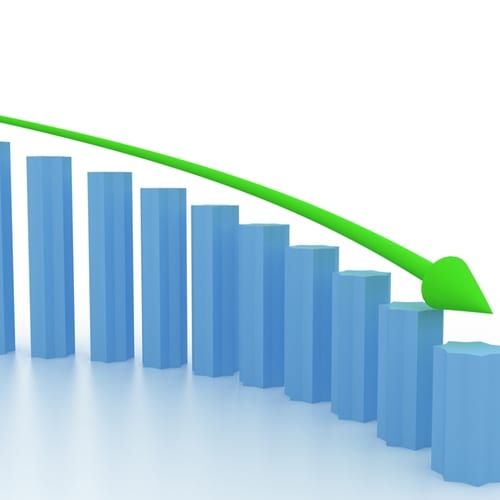 Although international shipping industries have anticipated growth in Arctic shipping channels over the past few years, statistics from last year show a sharp decline in the number of cargo vessels that traveled one important ocean pathway.

As a story from Alaska Public Media reports, the amount of sea ice in this northern area was greater in 2014 than in previous years. As a result, fewer ships sailed in the Northern Sea Route (NSR), a key area where Asian and European cargo vessels have to pass through on their way to Arctic territory.

The source says that nearly 40 more vessels sailed this route in 2013 than did last year. Malte Humpbert of the Arctic Institute described some of the different kinds of ships that passed through in 2014, and compared them to the traffic observed the year before. The amount of cargo being transported also sank by 80 percent in this time.

"Last year (2013) we had a lot of oil carriers, we had one LNG carrier, we had iron ore, we had timber – a lot of natural resources," Humpbert explained.  "And this year we had actually a few passenger ships, we had heavy lift vessels so that indicates there was building equipment, like an oil platform being transported into the Russian Arctic."

Russia and China have both expressed interest in the NSR, with the latter using it as part of a larger plan to expand trade on both land (the "Silk Road Economic Belt") and sea. Sanctions against Russia have hampered its operations, and major oil producers have withdrawn from Arctic activities.

International marine insurance covers the vessels and crew deployed on ambitious missions. Companies working in regions like the Arctic, which are subject to changing conditions, need the appropriate protections for their business no matter how easy they are to navigate.