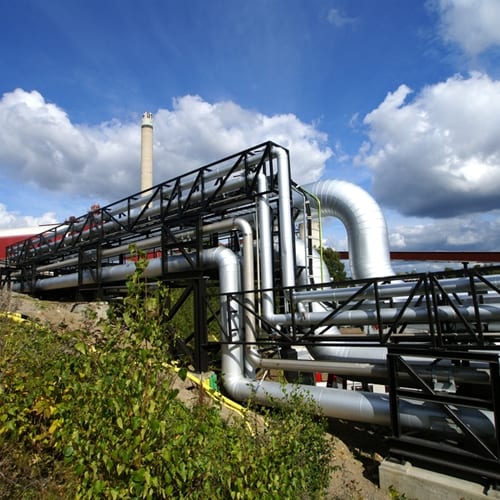 The International Chamber of Shipping (ICS), a global organization based in London, has released a newly updated edition of its Tanker Safety Guide for transporting chemicals via ship. This is the latest version of a manual that's been published for decades, and a press release from the organization recently drew attention to the new regulations that need to be accounted for.

As the statement describes, new updates made to important legislation like the International Maritime Organization (IMO)'s Fire Safety Systems Code have made these changes necessary. The ICS also recently published a similarly themed guide for oil tankers in conjunction with an international forum.

Peter Hinchcliffe, the secretary general of the ICS, emphasized the amount of work that has gone into producing this new version of the guide.

"As well as taking account of the latest best practice, large sections have been totally rewritten to assist comprehension," he said. "Particular attention has also been given during preparation of the updated Guide to the question of how to inculcate an effective safety culture amongst everyone involved in chemical tanker operations."

Last month, the Maritime Safety Committee, a sub-group of the IMO, decided on a code relating to ships that use special gases or low-flashpoint fuels. Other amendments were approved at this same meeting, pertaining to issues such as keeping chemical testing equipment onboard, testing sprinkler systems and verifying the mass of different containers. Handled improperly, some fuels pose a potential risk to crew as well as craft, so the existing code also pertains to Liquefied Natural Gas.

Following regulations like these is only part of what shipping companies should do to stay industry-compliant and safe. Seek out international marine insurance to make your chemical shipping efforts safer by following established conventions.