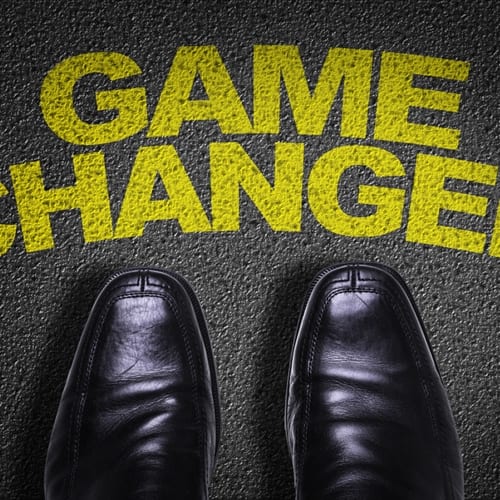 There's no getting around the fact that the remotely operated vehicle era has been a boon for marine contractors and the offshore engineering industry. Thanks to the power of automation, professionals are able to plumb the depths of the ocean in new and exciting ways, learning more about the earth's ecosystem to boot.

But this enthusiasm isn't shared by everyone. In fact, many Americans believe that the automation age could send a number of the nation's workforce to the unemployment line, according to the results of a newly released survey.

"63 percent believe major industries could be in jeopardy because of automation."

Nearly two-thirds of respondents in a recent poll said they suspected other industries may be jeopardized by the automation era, business messaging solutions firm LivePerson reported. More specifically, nearly 70 percent pointed to manufacturing as the industry that had the most to lose as a result of automation, with financial services and customer service rounding out the top three.

A number of developments in recent years have demonstrated that it's not a matter of if automation will become more commonplace – it's when. Advocates say that this new normal will be beneficial in a number of ways, because it will provide business owners with more flexibility so they can put their staff to better use. Others point to the safety advantages, particularly as it relates to motor vehicle operation, as over 90 percent of car accidents stem from human error.

Americans skeptical of automation's safety advantages
However, the relative newness of automation in the motor vehicle department has many Americans feeling suspicious. For example, nearly three-quarters of consumers in the U.S. think fully autonomous vehicles won't make driving safer, according to a separate survey conducted by Deloitte earlier this year. The share is even higher in other parts of the world, like South Korea, where more than 81 percent are pessimistic that automation will make the roads safer to navigate.

However, as far as the potential negative aspects of automation go, it's other people that Americans believe will experience the ramifications, not themselves. Nearly 75 percent of respondents in the LivePerson poll said they never or rarely worried automation will wind up taking their job. Indeed, close to 60 percent said they had no doubt they would still be in their present occupation 10 years from now. All told, only 14 percent said they believe automation was the biggest threat to their job security.

Rurik Bradbury, head of communications at LivePerson, noted that it's clear Americans have some pretty strong opinions on automation.

"We commissioned this research as part of an ongoing effort to more deeply understand the consumer perspective on bots," said Bradbury explained.

Businesses have to adapt to remain competitive."

Adapting key to progress
Business owners have to adapt to the changing times to thrive. Virtually every line of work has experienced it over the years, from newspapers, to retail, to hospitality, to engineering. The marine industry has been successful in using automation to its advantage, as deep sea mining is increasingly common off the U.S. coast and in international waters.

Fisk Marine Insurance International understands that ROVs are indispensable to engineering project management and an assortment of other disciplines. That's why we offer high quality coverage that keeps key equipment protected.