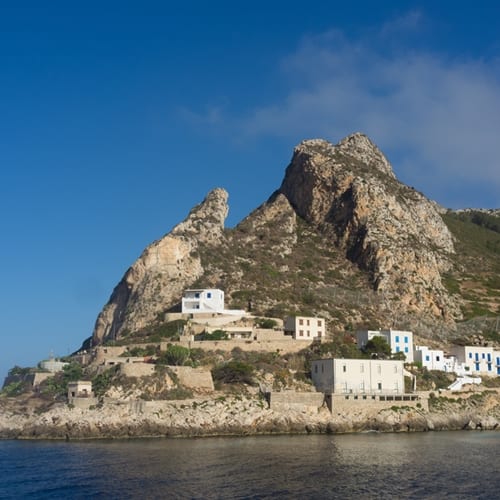 As has been noted, recent years have not been especially kind to the public perception of cruise ships and the companies that run them. Another event may prove to drive the general feeling of disappointment with this industry even further, as USA Today reports that one liner had its original travel time cut short after it lost power.

This ship, the Royal Princess, lost power for several hours while in transit in the Mediterranean. The remainder of its 12-day itinerary has reportedly been canceled by the company, and it may affect future planned cruises as well. While it may seem like little compensation to guests and travelers at the time, maritime insurance can be a great aid to the particular travel line providing passage in this kind of situation, especially with so much at stake.

Over the summer, Princess Cruises also canceled its planned voyages to Egypt "due to continuing political social unrest." These can represent significant losses for companies, not just in the form of the refunds needed to pacify passengers but also because it means less exposure and fewer chances to truly demonstrate the stability of a cruise line, since the Royal Princess had apparently been newly christened by British royalty this year.

As more of these types of unexpected disasters occur, it's up to the industry to do the best it can to keep the public's faith. With more boat insurance protections in place, a cruise company can at least work on the "fall back" solutions in case they do run into problems of this magnitude.