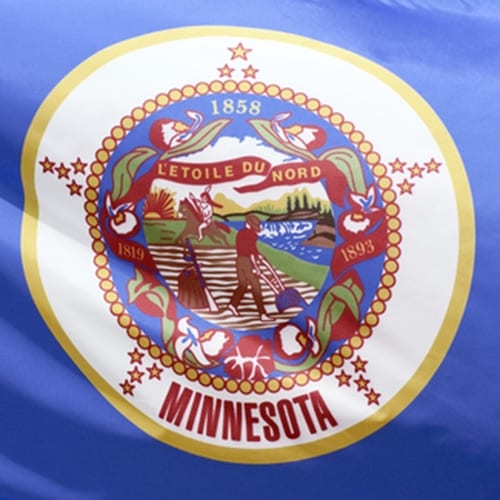 Over the weekend, the Paul R. Tregurtha, a ship carrying nearly 70,000 tons of coal, ran aground in Duluth, Minnesota, reportedly while on the way to Wisconsin. According to the Duluth News Tribune, the ship became trapped in the local harbor area after 3:00 in the afternoon on Saturday, and wasn't freed until almost four full hours later.

While it was stuck, the Tregurtha, which is more than 1,000 feet long, drew crowds from locals and required assessment from the Coast Guard. Despite being the largest ship in operation in the Great Lakes region for nearly a decade, this is reportedly only the second time the vessel has been stuck.The ship makes regular trips to Duluth and does not appear to have been injured during this incident.

A spokeswoman for the Duluth Seaway Port Authority, Adele Yorde, described the path that the ship was taking before it was grounded, although the actual cause has note been determined officially yet.

"It was making the turn to go under the lift bridge, but it didn't turn," she said. Yorde added that the Tregurtha "went straight toward Bayfront Park" in the Duluth Harbor basin. A joint report from KARE and KBJR said that the ship was "trying to avoid a smaller craft in the shipping channel."

Commercial watercraft insurance for large vessels needs to match the travel routes and most debilitating dangers that a ship is likely to see. This incident isn't common for the Tregurtha and didn't hurt the shipment directly, but it did lead to a loss of important time and require intervention from tugboats for support.