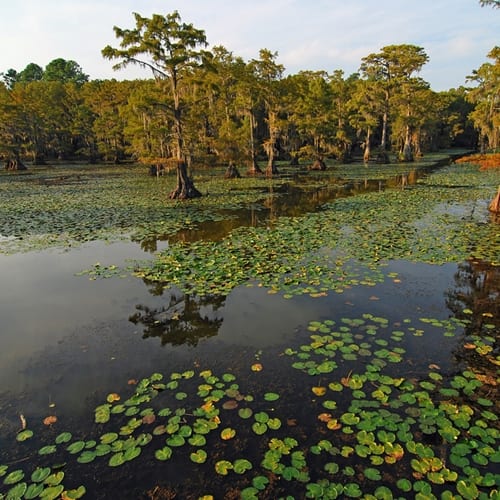 The federal government and the state of Louisiana are partnering to improve Whiskey Island, a project expected to result in more than 1,000 acres of new land to help reinforce the safety of the Gulf Coast Habitat.

According to an official press release from the Bureau of Ocean Energy Management (BOEM), the restoration will involve more than 13 million cubic yards of sand from the Outer Continental Shelf, a source of sand for other BOEM projects around the Gulf of Mexico area, including work planned for the Mississippi coast.

The source of the sand is an important aspect of this operation. As an article for NOLA.com notes, the material needed to restore the Caillou Lake Headlands (another name for Whiskey Island) will come from Ship Shoal, an area that dates back thousands of years and has a similar type of sand to the region it is being brought to.

Louisiana's coastline is a matter of concern for local researchers. The University of New Orleans recently received a $225,000 grant to conduct a study of the outlying coast and all of its barrier islands to help decide how to adapt to new environmental changes.

In the new BOEM statement, the organization's director, Abigail Hopper, described how this particular project fits into the larger vision for the area.

"Restoring barrier islands protects vital wetlands along the Gulf Coast and is part of BOEM's continuing commitment to work with states and communities to restore and protect our coasts from the effects of storms and climate change," she said.