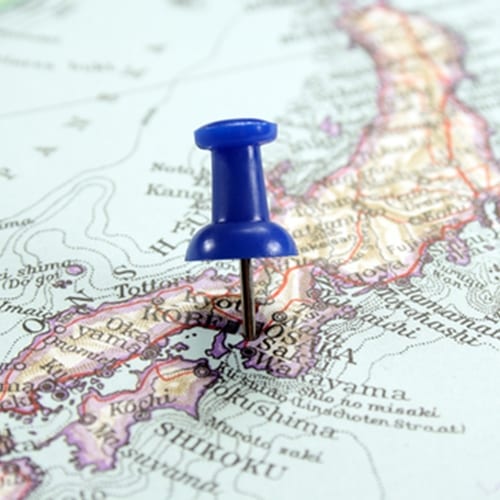 The Archaeology Magazine website recently reported on a pair of shipwrecks found off of the coast of Japan that date back to the 13th century. According to this source, a new ship found at Takashima can be linked to a previous wreck found four years ago, both of which originated as part of the Mongolian fleet, which took part in two invasions in 1274 and 1281.

Even though they were separated by several years, both ships were thwarted by bad weather, specifically the typhoons, also known as "kamikazes." The two wrecks were reportedly discovered about 1.7 kilometers apart from each other, the equivalent of more than 5,577 feet.

In addition to the bodies of the ships themselves, the wreck sites also contain evidence tying them to the period, including Chinese ceramics, pottery, ironware and a porcelain bowl. This debris, combined with the ships' materials, have helped researchers categorize them correctly.

A University of Ryukyus professor working on the project, Yoshifumi Ikeda, recently told the news source Ashai Shimbun about the ongoing effort to investigate these ships. This article alleges that 20 artifacts have been found in total, and that the most recent ship is smaller than the one found in 2011.

"We have successfully confirmed the two ships from the Mongolian invasion, and further research on them is expected to lead to the discovery of even more sunken Mongolian ships," Ikeda tells the source.

In the observation and handling of older shipwreck material, divers and researchers should exercise caution and attempt to minimize damage. Should a research vessel incur damage while conducting its mission, boat insurance can cover the initial survey as well as additional coverage for wreck removal.