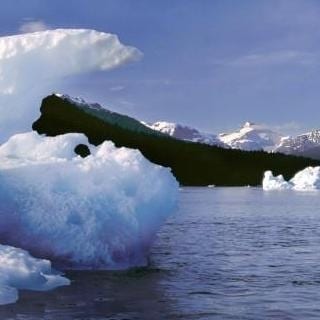 Many types of vessels exist with different specific purposes, and commercial watercraft insurance could be a target for any craft that may be spending exposed time in the elements. And the harsher these conditions, the more fleets should take into account the necessity of anticipating possible disastrous events. The icebreaker ships used by governments to clear paths in arctic territory could perhaps be put in this category.

The Polar Star, a nearly 400-foot long, 37-year-old U.S. Coast Guard ship, made its way back into the ice last month, and will reportedly stay there for the rest of the summer, according to the Navy Times. Ships such as this provide important functions, such as delivering provisions to hard-to-reach areas, and the Star's re-instatement comes at a time when the United States is shifting more attention to that region.

In an article on the Alaska Dispatch, Allyson Conroy of the Coast Guard described a little of the motivations behind this redeployment.

"We realized we really needed to have these heavy ice breakers up there and it would be beneficial to retrofit one," she said.

The ship has been outfitted for its new duties with a $90 million dollar upgrade to keep it current, which will allow it to penetrate ice as thick as six feet with its redone turbine, engines and propeller system.

Commercial watercraft insurance should be a crucial concern for vessels that are deliberately put into harm's way, and seeking out a versatile provider can help ensure coverage no matter the conditions of a particular assignment.