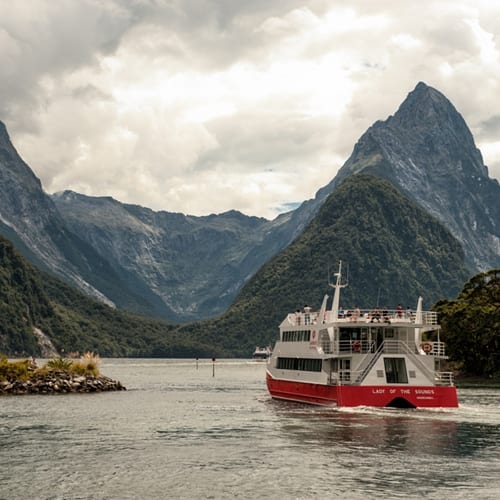 The Marlborough Express recently reported on an accident that saw a New Zealand boat from the 1940s. The ship involved in this accident, called the Tarapunga, not only maintained a long pedigree but was, at the time of its burning, also serving as a home for two people onboard, who were fortunately rescued from the blaze after escaping into a life raft..

The source describes how the boat was originally a U.S. based and manufactured vessel, but was later incorporated into use in New Zealand surveying operations. After the couple and their cat were safely extracted, the boat was successfully sunk off of the Northeast area of the country's South Island.

In addition to the damage done to the boat itself, the wreck also included the property of the two former residents. When a boat has gone through this many lives since its creation, it requires the use of detailed boat insurance to safeguard all of the contents on behalf of the owners, whether it's being used for official or residential purposes.

"We got a thumbs up from the people in the life raft," he said. "They just indicated that there were two people and both of them were fine. We stayed with the boat until the Coastguard and a passing fishing vessel came to the scene."

Marine insurance might make the complexities of this kind of situation less difficult for businesses to understand. Every single individual involved in this kind of catastrophe needs to be properly represented and have their interests covered.