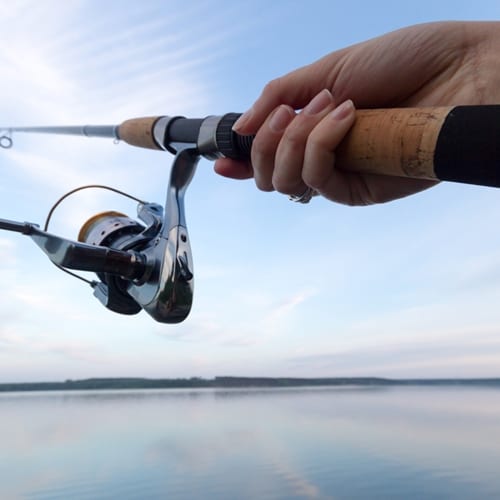 A fishing crew needs all the fishing boat insurance that would normally cover their rounds, but also policies that keep them protected should something vastly out of the ordinary crop up and make them feel "out of their depth," so to speak.

Anyone would have felt out of their depth onboard the ship that recently encountered an aquatic creature that weighed 800 pounds in the waters off of the southeast corner of that state. ABC News spoke to Mark "The Shark" Quartiano, who claimed that this catch, technically a type of skate, was extraordinary in size.

"I've caught one like it before, but never that size, not in the last 30 years I've been doing this," he said. "It's a very rare fish. It's like a big gigantic whipping stingray. It's a dinosaur."

It does not seem that the fish will be studied anytime soon, as it was thrown back into the water shortly after (probably for practical reasons as much as ethical). Photographs of this tremendous catch show a large, flat creature with a black, wriggling tail flopping around on the boat as it's held aloft. Indeed, as Quartiano said, it almost looks like something out of Jurassic Park rather than the Atlantic Ocean.

Do you have a plan to help in case hauling one of these creatures puts your boat in harm's way? The fishermen onboard might not have any idea what they're dealing with until they actually have the creature in question up out of the sea, in which case the marine crew insurance you're using can be part of the effort to keep things successful.