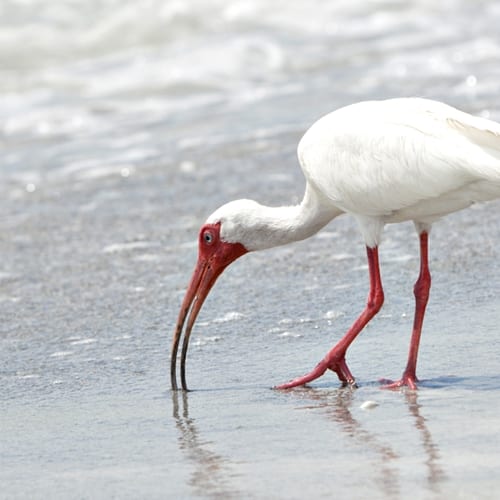 The crash that recently took place in the Galveston Bay area in Texas has left behind a massive amount of oil to be cleaned up. In addition to that, we now know a little more about the spill thanks to a recently released audio recording of the captains of the two vessels talking to each other as their ships grew closer.

The oil is affecting not just the ecosystem, including the water and wildlife, but also threatening South Padre Island, a popular vacation spot located in the southeast of the state.

The Houston source interviewed Steven Nerheim of the Vessel Traffic Service of Houston/Galveston on the peculiarities of ship travel that make accidents like this possible.

Individual ship captains have to communicate with other vessels to avoid these kinds of situations as they come up, but Kirby Inland Marine Corp., the oil company managing the ship, is still going to be the one taking the responsibility, the source noted.

Figuring out who was lacking in their duty when it comes to a major accident, especially when there are major environmental repercussions to consider, can be easier if marine insurers look at all the evidence at their disposal.

According to the Associated Press, the communication shows that the captains of both vessels involved seem to have been equally out of sorts moments before the collision took place.

"I'm looking at you now and it don't look good," one of them said as the two ships moved toward each other.

A crash like this can mean "all hands on deck" for many different agencies, responders and others. It can also put your boat insurance to the test if you aren't properly insured against disasters of this kind. Finding good insurance policies on this now can help you cooperate with these other agencies later.