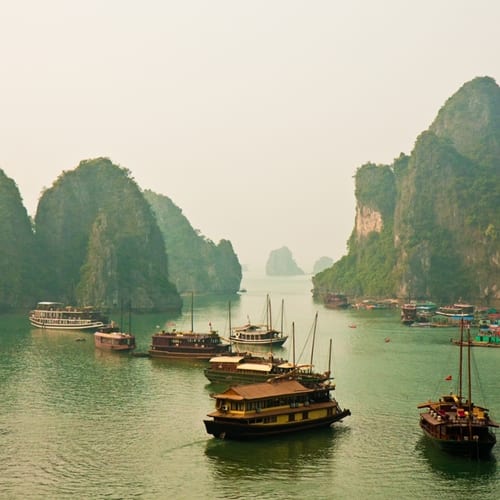 No matter what the classification of a specific storm event, driving rains and high levels of wind can spell bad news for any kind of fishing vessel. To combat this, boat insurance policies that protect the equipment, crew and craft should be purchased, especially if any kind of damaging weather pattern is expected to intersect with your company's route of travel.

Though Vietnam seems to have borne the bulk of the storm known as Wutip, a few fishing boats from China have been reportedly sunk due to the viciousness of the weather in this area, as CNN reports. Three of these kinds of boats were said to have been sunk in total, with numerous crew being safely rescued by the authorities. At the same time, more than 70 were reported as still missing as of Monday.

At the time of the reporting, Wutip was recognized as just a "tropical storm" and not a typhoon, but that didn't stop or dampen any of its potential for causing disaster. Locals in nearby residences have been evacuated as a response to the onslaught, and activity in the region seems to be focused on keeping both those locals and sailors protected and accounted for.

Fishing boat insurance can be called into action in the midst of other recovery efforts, since the forces of local authorities can be otherwise engaged at the moment of crisis. Sailors might be more willing to perform the jobs in uncertain weather conditions on the ocean if they know their employers are thinking of their safety and best interest.