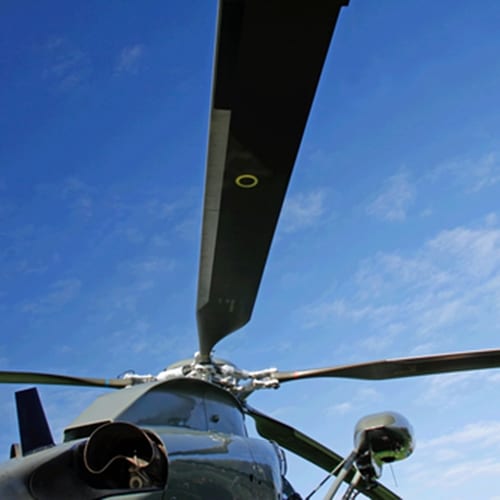 The crew of a crabbing ship called the Western Venture are reportedly safe thanks to the efforts of a passing ship, according to a press release from the United States Coast Guard. Because the rescue was performed by another fishing boat, and because it came after the crew had been adrift in a life boat for some time, managers of similar companies can think of the exposures that arise in these kind of events, and why fishing boat insurance isn't the only thing that should factor into planning.

The release describes the rescued crew as the operators of the Western Venture, which they fled after the boat caught fire. Because the crew used an onboard safety beacon to alert authorities, the Aleutian Beauty, which happened to be in the area, managed to locate the life raft containing the crew.

As any company in this position might soon realize, the efforts of many parties come into play when lives and property are endangered: not just the seabound rescuers coming to the scene, but also any other vehicles, like helicopters, and even the stranded crew themselves have responsibilities to make sure that losses are minimized.

The release quoted Alaska search and rescue professional Lieutenant Colin Boyle on the role that the preventative mindset played in the success of this mission.

"Preparedness is integral to survival and the Western Venture crew were proactive with their use of survival gear allowing them to stay alive until good Samaritans and our HC-130 Hercules airplane crew arrived on scene," he said.

Just as you wouldn't send crew members into dangerous waters without the proper gear, a lack of marine insurance can be fatal and debilitating. Fortunately, it is easy enough to determine the best response with the help of a qualified insurance provider.