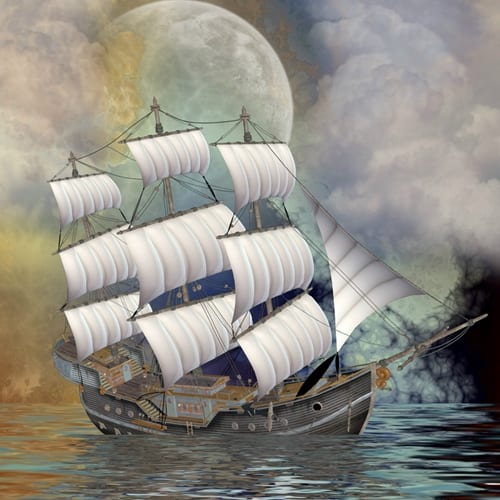 As long as there are ships, there will, unfortunately, probably be shipwrecks. We like to encourage thinking of the big picture on this blog, which means not just considering the boat insurance that covers major vessels, but the craft that are dispatched to help aid in reconstruction, recovery, or other important efforts that might not be considered as much.

A recent piece in the Atlantic documented the history of a family known as the Gibsons, who, over the course of several generations, made it their mission to document shipwrecks by taking photographs, from the 1860s to as late as last year. The images of the doomed ships that span different eras can not only give viewers a window to these different times but may help put a focus on this taxing and extraordinary profession, which is still important today.

The vintage photographs offered by the family to potential buyers during an upcoming auction cover a specific range of 120 years, and will include some of the original glass plate negatives. Called the "Gibsons of Sicily," the family legacy and archive is managed by descendant Sandra, who operates out of Sicily and will be involved with the auction, which is expected to fetch between £100,000 and £150,000, according to the official Sotheby's website.

Companies might consider the importance of those other important workers who may not be direct employees but still influence the public's perception of what a shipping company does in the wake of disaster. Even during normal hours, marine insurance represents a key tool in keeping every craft and piece of equipment covered.