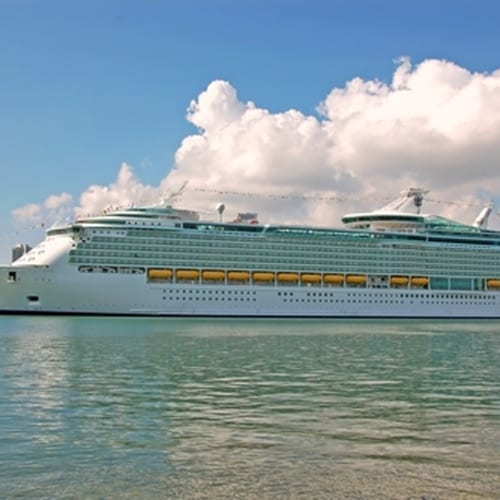 The Costa Concordia disaster has left behind not only an ongoing trial for its allegedly negligent captain, but the wreckage of the craft that still needs to be removed after being in place for more than a year. Multiple news sources are now reporting that this project will advance sometime next month as workers re-right the craft and pull it out of the water to another location. Maritime insurance can spur on the need for recovery efforts like this after an especially large-scale disaster.

CBS describes the plan to move the boat from its current resting place, which is off the shore of the island of Giglio, located off of Italy's west coast. The previously mentioned Parbuckling Project, said to be at 76 percent completion according to their official site, intends to slowly lift the craft up through the use of several instruments of floatation and support structures.

The news source quoted Nick Sloane, the captain of this effort, who described the massive amount of work that remains to be done.

"We are confident the ship will be coming upright and know the first 20 degrees of rotation are critical, he said. "It's going to be a long, nerve-racking day."

That day, incidentally, has yet to be determined specifically, but the pace so far seems to indicate this may be so.

A project of this sort will require multiple steps, and each of those might also require individual kinds of coverage for support vessels and other contingent equipment, including boat towing insurance in this case. Partnering with a specialty provider can illustrate the attentions that have been previously overlooked and most in need of new insurance coverage.