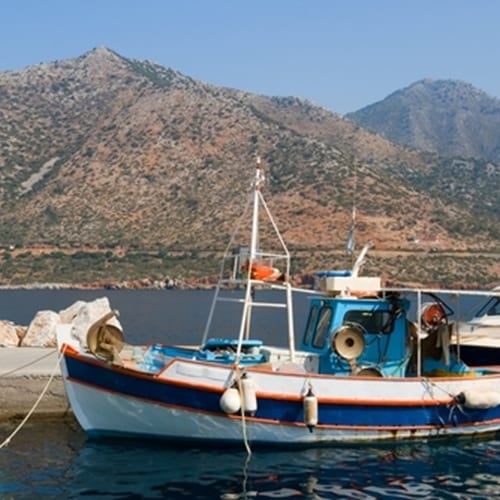 As readers of this blog will be fully aware, fishing is a hazardous occupation, and brings with it a host of potential for disasters of different kinds. Ensuring that a certain vessel is protected by the right kind of fishing boat insurance is fundamental, but it can be improved by other protections put into place by the government or certain relevant agencies.

The Kennebec Journal has reported that a bill being put before the Senate will establish aid money to assist American fishing companies in response to major financial catastrophes. After being passed by a sub-committee this week, this legislation, which would secure $150 million in relief funds for the fisheries of several states.

This effort appears to be in part a response to a drop in the amount of fish caught in recent years, as Maine senator Susan Collins defended this bill in the wake of this poor seasonal turnout. If passed, it would benefit not just the boats and fishermen but other aspects of their equipment as well.

"The funding in this bill would be used to provide both immediate economic relief to the region's struggling groundfish industry, and to make targeted investments that will allow the fleet to survive and become more sustainable in the years ahead," the senator said.

Proper watercraft insurance can go hand-in-hand with measures like these, which are designed to spur on growth within different commercial marine sectors. With some dedicated investments going to one area, owners and operators themselves may find their own resources freed up to invest in other parts of their business.