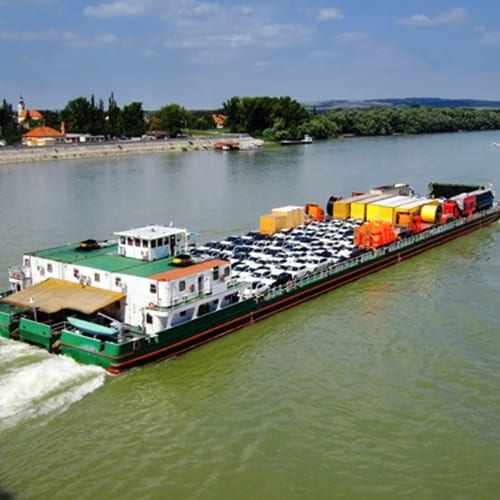 The cargo routes your vessels travel may pose specific cargo hazards that need to be accounted for in advance with marine cargo insurance.

The Danish vessel known as the Svendborg Maersk may have been loaded with hundreds of special containers for its voyage to Sri Lanka, but it was no match for the high level of winds it encountered in the Bay of Biscay off of France's southwestern coast.

As CNN reports, around 520 containers of goods were lost in the area after high winds and waves battered the ship's contents. The way that cargo is stacked and transported on such vessels might be generally secure, but photos of the Svendborg show containers still left open to damage.

In addition to those boxes that were swept away, some of the remaining shipments left onboard weren't in much better shape: images demonstrate the way that these containers can be thoroughly wrecked by rough weather.

Crates were shifted around, forced open, and visibly bent and broken in some cases. 85 percent of the lost containers were reportedly empty, the source said.

In a story that may or may not be related, BBC News reports that a large shipping crate full of cigarettes was found washed ashore on the coast of Easton. It probably did not originate from the Svendborg, but it was said to have also come from the Bay of Biscay area.

Shipping providers know how bad cargo losses can be, and the employment of boat insurance can help keep shipments in line despite the possibility of disaster.